The Empath and the Narcissist 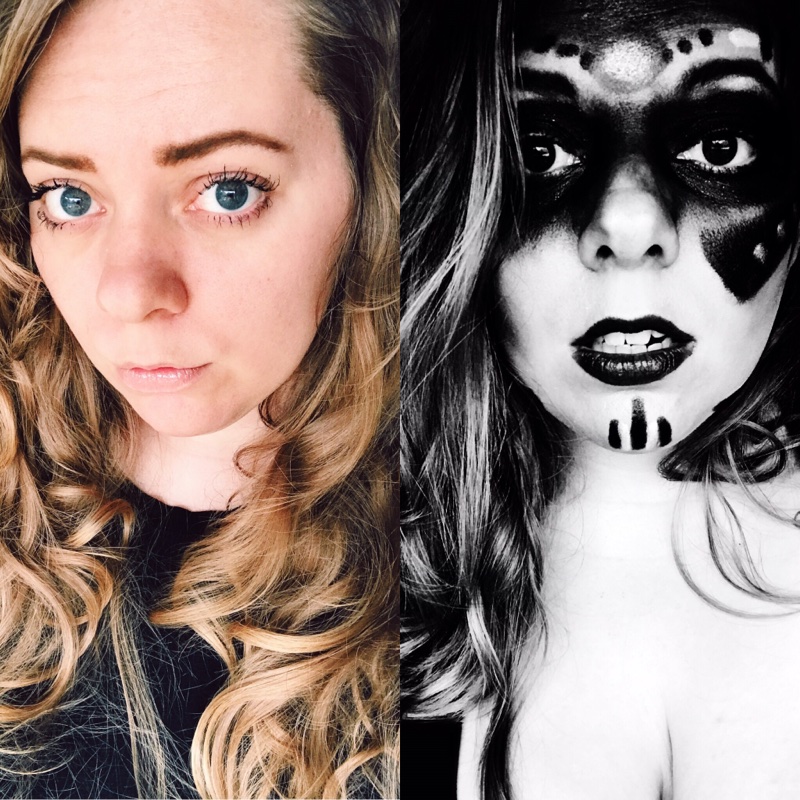 Both of these words get thrown around like crazy these days...

Everyone and their sister is claiming to be an Empath and also that everyone who has ever hurt them is a Narcissist.

The problem with that is that true Narcissists and true Empaths are both fairly rare.

An Empath is someone who has the psychic gift of Empathy - which is the ability to literally take on the thoughts, feelings, and/or physical conditions of another.

Everyone has the ability to be empathetic to a degree, but the true Empath has a higher concentration of mirror neurons which allows him or her to, in a sense, become the person to whom he or she is connected.

A true Empath may be more or less skilled than another - but the primary difference between an Empath and a person merely sensitive to energy is that an Empath can take on the emotions of others, rather than just being affected by outside emotions.

A Narcissist is a person who is, in fact, an Empath who has chosen to not feel the emotions of others or those (most often) of his or herself.

No one is born a Narcissist - rather, at a young age, often due to a chaotic or malicious home life, an Empath may decide to just stop taking on everything everyone else feels and instead use what they feel against them.

This is is a coping mechanism - not a True Nature.

Every True Empath has what I like to call an Emotionless switch, which can be flipped to activate the Narcissist Mask in order to protect oneself and move ahead in life with far less pain.

There is a Narrative in the "Empath" community (I use quotes because many people who are a part of this community are not, in fact, Empaths) which consistently blames Narcissists for every failed relationship an "Empath" has endured, claiming abuse and manipulation often in cases of just poor judgement and co-creative toxicity.

This Narrative is founded in truth because Narcissists and Empaths do have a tendency to be drawn towards one another.

And there's a very good reason for this.

Empaths often choose to be born into difficult and traumatic familial situations. So Empaths, like Narcissists, tend to have deeply embedded wounds of abandonment, betrayal, uncertainty and unsafety.

These wounds call out to each other - the wounds of the Empath ask the Narcissist to play out these same scenarios so that the Empath can recognise these wounds and finally heal them.

In addition, deep down, the Narcissist desires healing, wants to flip the switch again and live in his or her birthright and purpose - and who better to teach those lessons than the Empath.

This relationship is nearly always toxic and nearly always ends badly... because both parties feel a rush of love unlike they are used to feeling because the pull to each other is so strong.

The Narcissist reacts to those unwanted and unexpected feelings by being cold and distant and purposefully manipulative, more vicious than he or she would be with anyone else. And the Empath reacts to this coldness by attempting to please and pacify - enabling rather than moving into healing.

The only thing that will save this relationship is if one or the other begins to heal him or herself (usually the Empath), choosing to dive into his or herself to carry out inner work which will heal his or her own wounds and due to quantum entanglement, force the Narcissist to either move towards growth and healing or leave.

An Empath who is not proficient in using his or her gifts can actually bring out the narcissistic tendencies in many who are not Narcissists simply due to the intensity of their affection and the way that their mere presence forces people to face the deepest and darkest parts of themselves.

So at the end of the day, while "Empath support groups" enjoy pointing bloody fingers at Narcissists, the responsibility for every relationship falls squarely on the shoulders of the individual (in this case the Empath or the one who believes him or herself to be).

When we master ourselves, what we create in our relationships shifts... simply because it must.

The Narrative of blame MUST be stopped - it is unhealthy, unhelpful, and damning when the wrong people buy into it.

The lesson here is be honest with yourself - if you're not an Empath, discover your own gifts and own THEM. You don't need to have a buzzword ability to be special.

If you dated someone who hurt you, own your own responsibility in that situation - no, you may not be to BLAME, but we are all responsible for what we accept and for what we create.

We are all on our own journeys...

And only we can be held accountable for how they turn out.

I’m Mad at You for Not Seeing Me...But I’m Wearing a Mask so You Won’t Run Away